No company wants to lose a critical member of its team. Not only does this take an emotional toll, but it can also harm the subsequent running of the business. This, in the worst-case scenario, can even lead to the folding of a company. To avoid this from happening, some companies decide to take out […]

No company wants to lose a critical member of its team. Not only does this take an emotional toll, but it can also harm the subsequent running of the business. This, in the worst-case scenario, can even lead to the folding of a company. To avoid this from happening, some companies decide to take out Key Man Insurance. If you are wondering, what is a Key Man Insurance policy? With only 50% of UK businesses having such a policy in place, it’s time to find out.

‘Key Man’ is the name given to an insurance policy that an organisation takes out against an individual that they perceive to be critical to the business’s function. This can be the CEO or another top-ranking executive, for example. The organisation will be responsible for paying the instalments of the policy, not the individual. However, they’re also the ones who reap the benefit of a big pay-out if something does happen to the individual that they have taken the policy out against. Pay-outs only occur if that individual passes away or is left incapacitated and unable to perform their typical role.

Key Man Insurance is essentially a security blanket that an organisation uses until they’re able to find a replacement. This is so that they can avoid falling into administration. In some cases, an organisation simply decides to cease trading upon the death of such a pivotal individual.

How to decide on a key individual

It may not be as clear cut as you think to define who the key individual at a company is when you sit down to discuss this policy in more depth. That’s why it’s worth examining each member of your higher-ranking staff members and asking the following questions to work out who should be placed under the policy:

• Are there any business loans that this person needs to pay off? – A payout could be used to settle quickly and easily if the worst happens.

• Do any ongoing plans depend on this person? – This refers to any planned expansions, mergers or major projects that could be affected by a significant absence.

How much does it cost to take out a Key Man Insurance policy?

There are a range of factors that are included in the cost of a Key Man Insurance Policy. For example, different providers offer different aspects in their policies which leads to a different cost. Another influencing factor is the level of coverage wanted. For example, coverage can be simplistic and cover an organisation if they lose a key individual on a short term basis, rather than any longer illnesses.

How much does Key Man Insurance payout?

There’s no one answer to how much Key Man Insurance pays out – it depends on the individual and the specific organisation. However, sources show that three things are usually taken into consideration. These are the salary of the individual, how much the insurance company deems their worth to be to the organisation and how long it would take to recruit a like-minded individual.

A common question that we’re often asked regarding Key Man Insurance is whether or not it’s a policy that is subject to tax deductions. The answer depends on the plan that is chosen. For example, is the payout being used to cover losses gained due to the absence of a key employee? Does it have a term of five years or so? Is the policy convertible? If the answer to these three questions is yes, then your organisation may be able to claim relief on your corporate tax.

However, the local tax inspector gets the final say-so on this matter. Yet, it’s a valuable avenue to explore when trying to maximise a payout. This is because companies are often taxed when this payout is made.

Get In Touch
Previous Guide Next Guide

Our diary is open.

Ready to book a meeting with our specialised team at WIS Business Protection? Our diary is open to you. Whether you have questions about our insurance or you want to know more about what we do, our team are on hand to assist you. 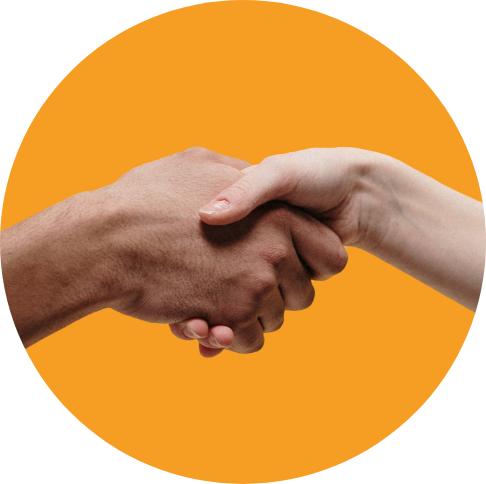 Thank you for your message

Thank you for your message. Our expert team at WIS Business Protection will get back to you as soon as possible to answer your questions, solve your queries and find out more about what you're looking for. Why not check out our WIS guides in the meantime to learn more about what we do?